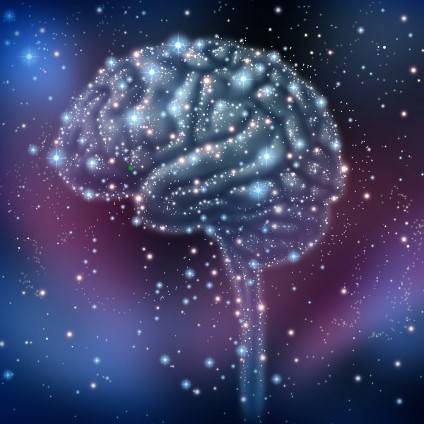 Various mechanisms are used to guide axonal growth and to determine the survival of the neurons. But before entering in the discussion, it is worth to describe how a nervous system develops and the role of the axon on this development.

The nervous system starts from one cell which is at the origin of the embryo and grows to reach the amazing complexity that could be observed in an adult as the cells divide (neuroblasts). But even if the process of biological development is the same, individuals’ behaviours are different and it can be partly explained by their genotype which is expressed in their phenotypes and made up with all the genes he has. A gene is a sequence of DNA which specifies the synthesis of a chain of polypeptides (proteins and enzymes) or of RNA. DNA is the support of the genetic information and could be compared to an architectural plan while the proteins, RNA and enzymes, are building materials. The genes are located in the nucleus of the neurons and the same set of DNA molecules is found in every cells of an organism.

In order for the nervous system to develop, the information contained in the cell must circulate and this is possible through the dendrites and axons. The axon is an extension of the neuron that drives an electrical signal from the cell body to the synaptic areas. Along the axon, the signal consists of action potentials which convey the information until the synapse which is the area of contact between two neurons or a neuron and another cell. It provides the translation of an action potential in the pre-synaptic neuron triggered by a signal in the post-synaptic cells. There are usually two types of synapses: the chemical synapse that uses neurotransmitters to transmit information and electrical synapse where the information is transmitted electrically via a gap-junction. At the ends of the axon, we can find growth cones which allow growing axons to find the targeting cells.

During development, axons of neuroblasts in growth extend over considerable distances often following complex paths to reach their target organs (muscles, glands, sensory receptors, or synapses with other neurons) located outside the central nervous system (CNS). This shift is due to active movement of the tip of axons, called growth cone, a transient and moving structure whose function is to explore the extracellular environment and respond to different cell markers. The latter suggests the growth cone’s migration path by changing the speed or direction of its growth. This is possible because the end of the growth cone is composed of flattened membrane sheets, the lamellipodia from which leave the filopodia, thin extensions containing actin and myosin microfilaments, which extend then retract rhythmically. When the growth cone has reached the target organ, it undergoes changes of the cytoskeleton, flatten, form a synapse and the axon growth stops. The somatic motor and sensory neurons are directly synapsed with their target organ, whereas autonomic neurons release their neurotransmitters at some distance from their target (synapse remote).

How does the neuron reach its target? Filopodia has an essential role in this process as responding to immediate or distant clues. In chemotactic guidance, growth of the axon through contact with immediate clues is used. But the filopodia can also attain more distant targets by responding to chemotropic factors which are molecules, attractant or repellents that diffuse through the extracellular matrix. The target releases then the attractant molecules, thus guiding the growth cone which is equipped with detectors able to detect the signal.

The process is made more complex by the fact that some of the growth cones cross the mid line of the nervous system to reach a target which is located on the contra-lateral side; this is the case of commissural axons. From Seeger (1993)’s research on Drosophila mutants and his report on mutant genes which allows either axons to freely cross the midline (robo) or to never cross it (comm.), Kidd discovered an important repellent molecule, called sli, which plays a role on the impact of comm. and robo and their interplay in order for the axon to reach a target.

Before the neurons be interconnected to form a neuronal web, more neurons than necessary have been produced and a lot of them died. What are the neurons which will survive or die and why these neurons?
We know from the research of Viktor Hamburger on PNS that the relation between the neurons and the targeted cell is essential to explain the survival and that the size of the target determines the size of neurons pool that innervates it. Dennis O’Leary conducted study on CNS mice that shows that 50 % of retinal ganglion cells die during two phases and in particular during a phase from 0 to 5 days after the birth either when the retinal ganglion cells fail to reach their target or for matching the number of neurons to target size.
The mechanism at stake here is called apoptosis when the cell makes proteins that destroy it. Various researches conducted by Bucker and Hambrurger (1940s) and then by Rita Levi-Montalcini (1986) show that the nerve growth factor, one of neurotrophic factors, promotes the growth and survival of sympathetic neurons and thus prevent the mechanism of apoptosis. Other neurotrophins have an action on motor and sensory neurons.

The development of the nervous system is very rapid during its early stage as huge number of neuroblasts as stem cells divide at huge rate. At birth, the process stops except in specific parts of the brain where stem cells can produce new neurons (Hippocampus…) but the conditions under which this production become active is unknown as is unknown what triggers the mechanism for apoptasis. Several questions in this complex domain are yet to be answered and cellular. We should also consider that molecular processes are not the only element explaining the development of the nervous system after postnatal period; environmental events can also have an effect as demonstrated by experience on babies.

Hollyday, M. and Hamburger, V. (1976) Reduction of the naturally occurring motor neuron loss by enlargement of the periphery, Journal of Comparative Neurology,170, pp. 311–20. 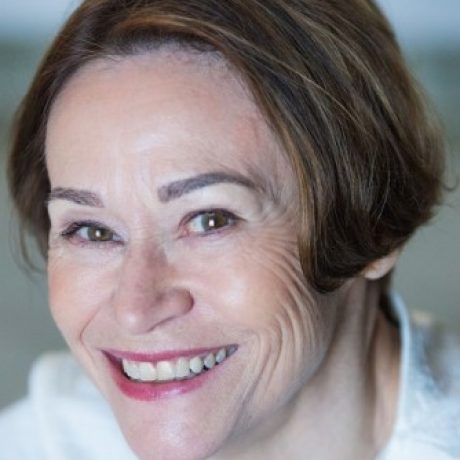 0 responses on "Essay on Neural Growth"